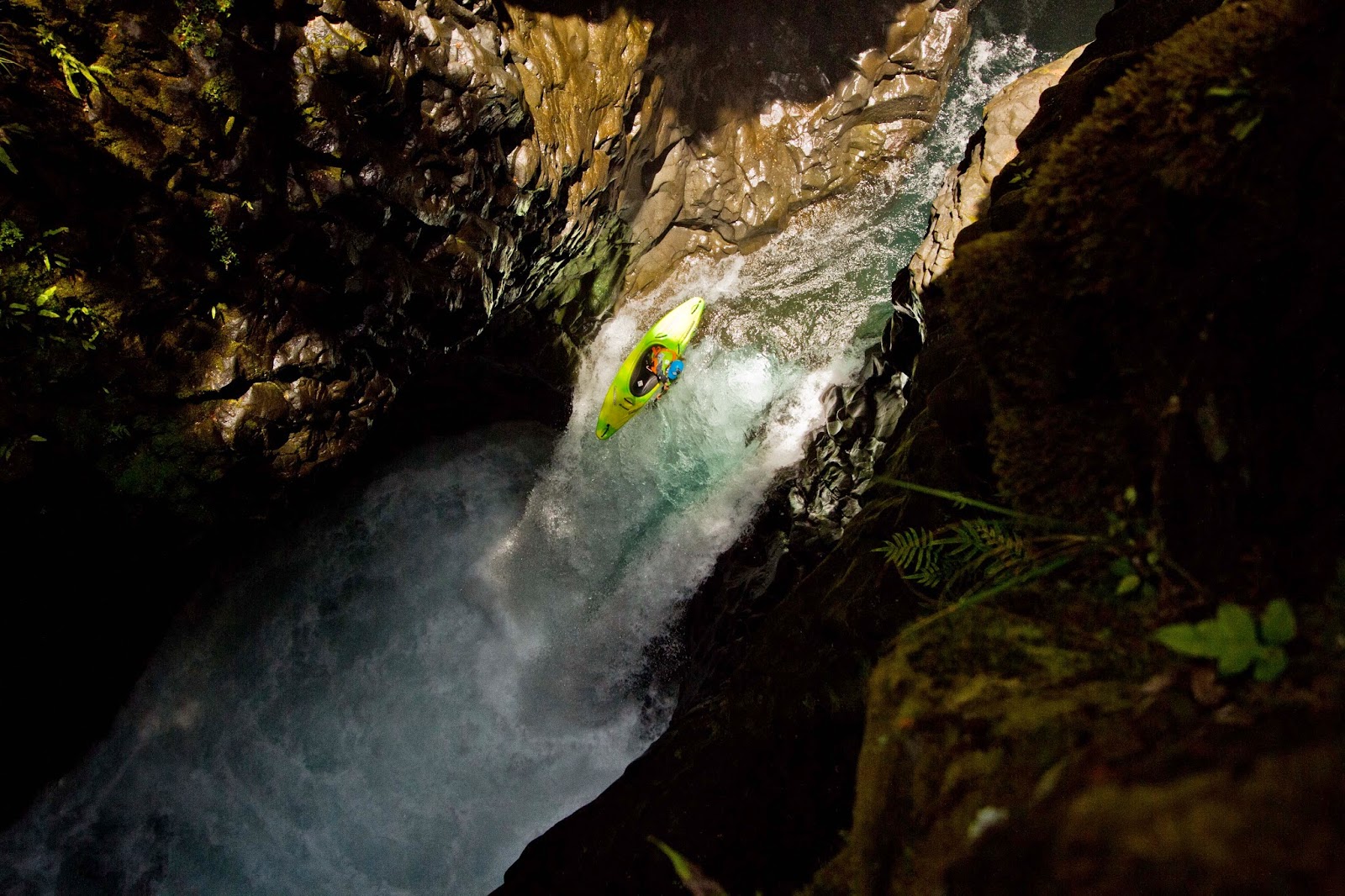 Me coming off the 2nd drop at Treetrunk Gorge 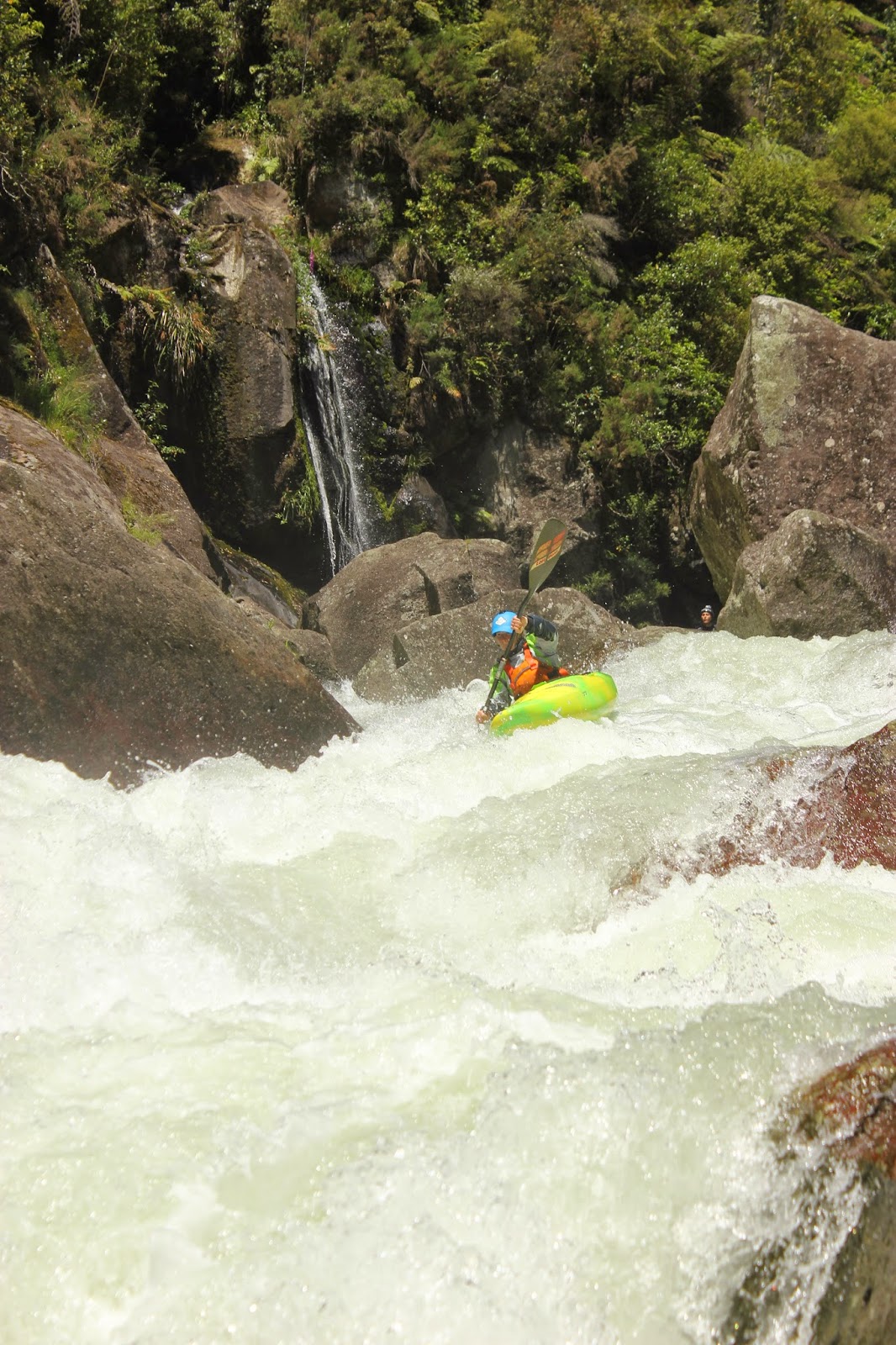 Paddling the Wairoa on Sundays:) 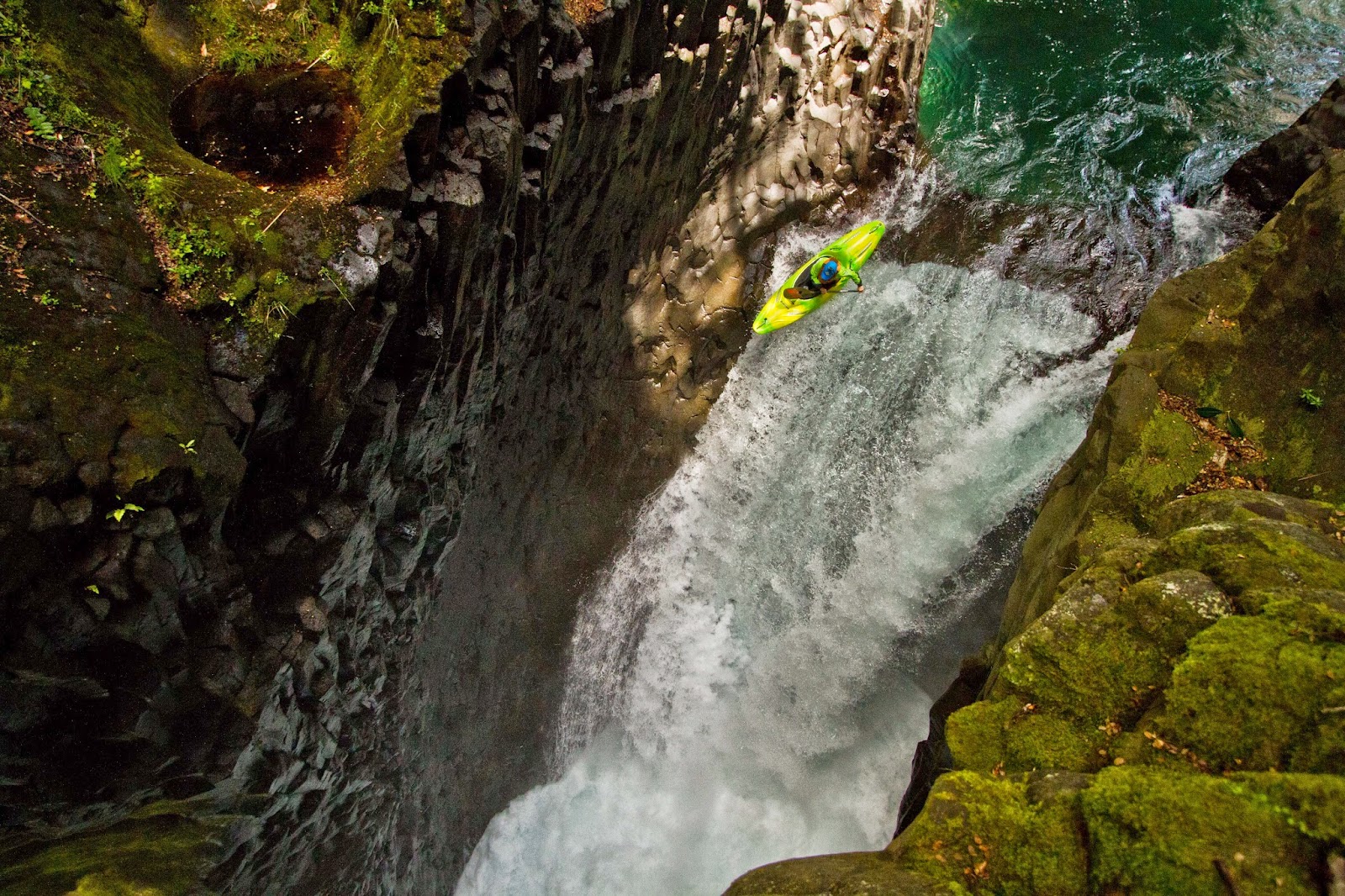 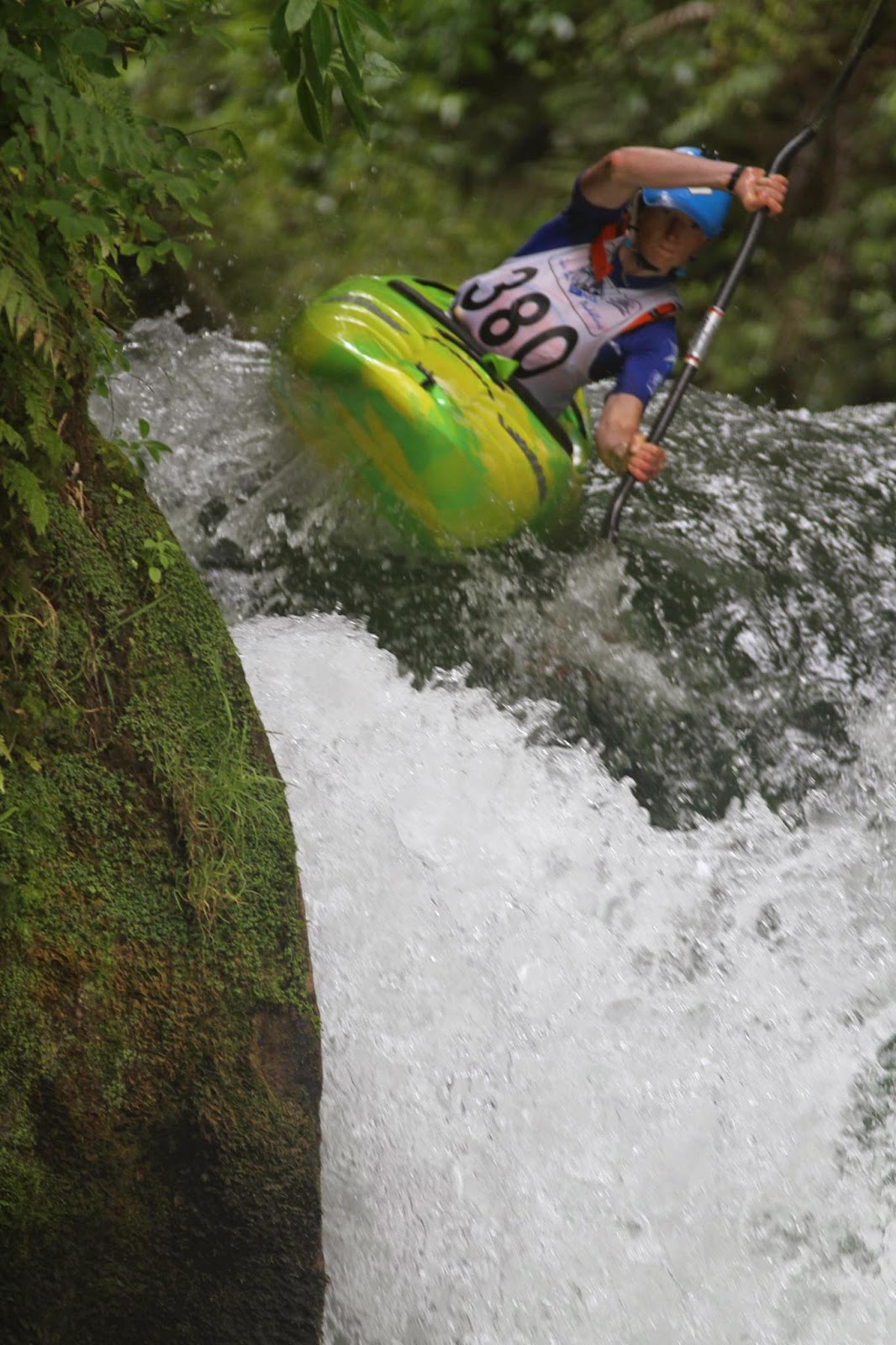 Me coming off Tutea in the Okere Enduro. Photo credit: Bernd Sommers 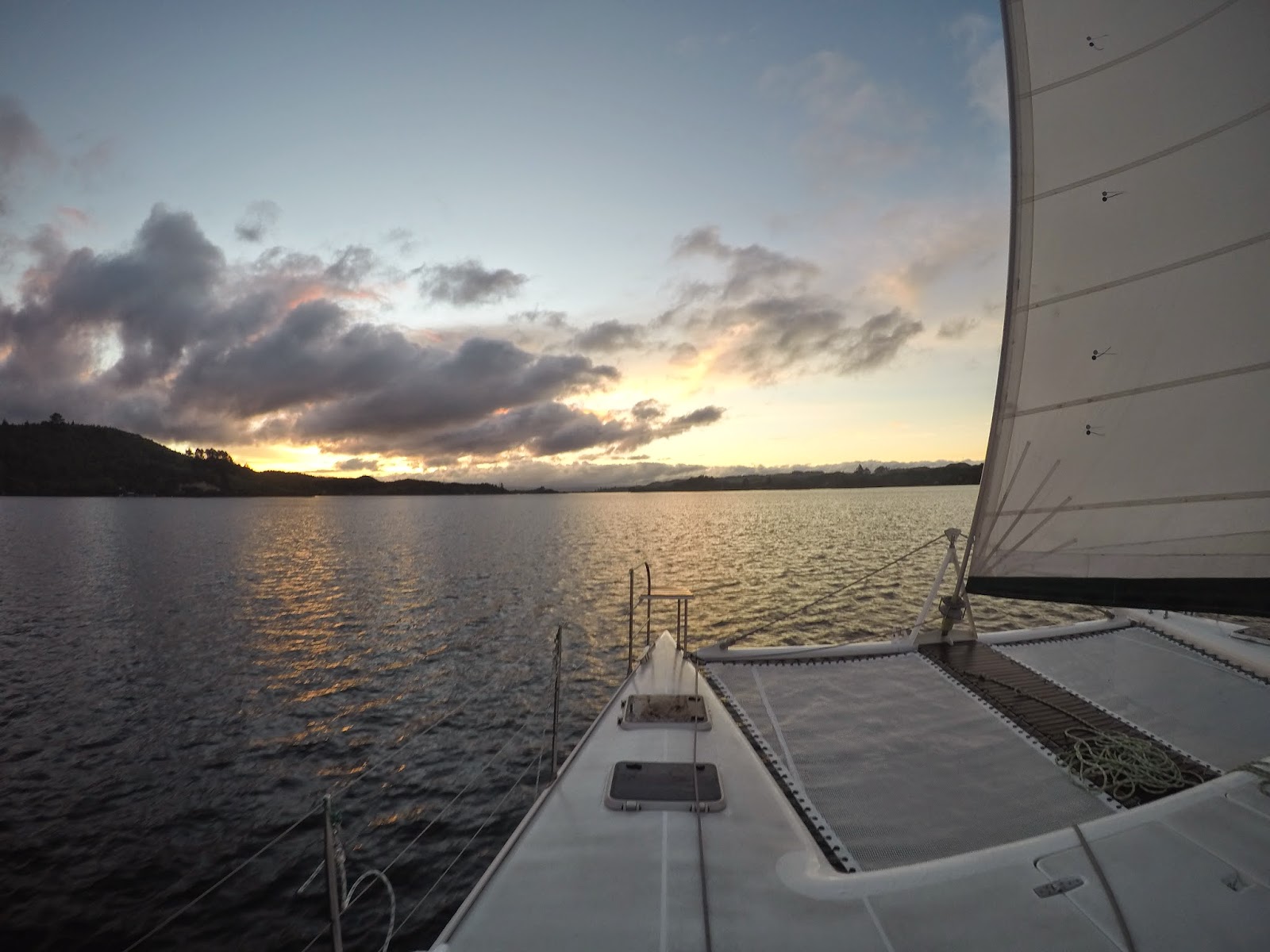 Another beautiful night at work 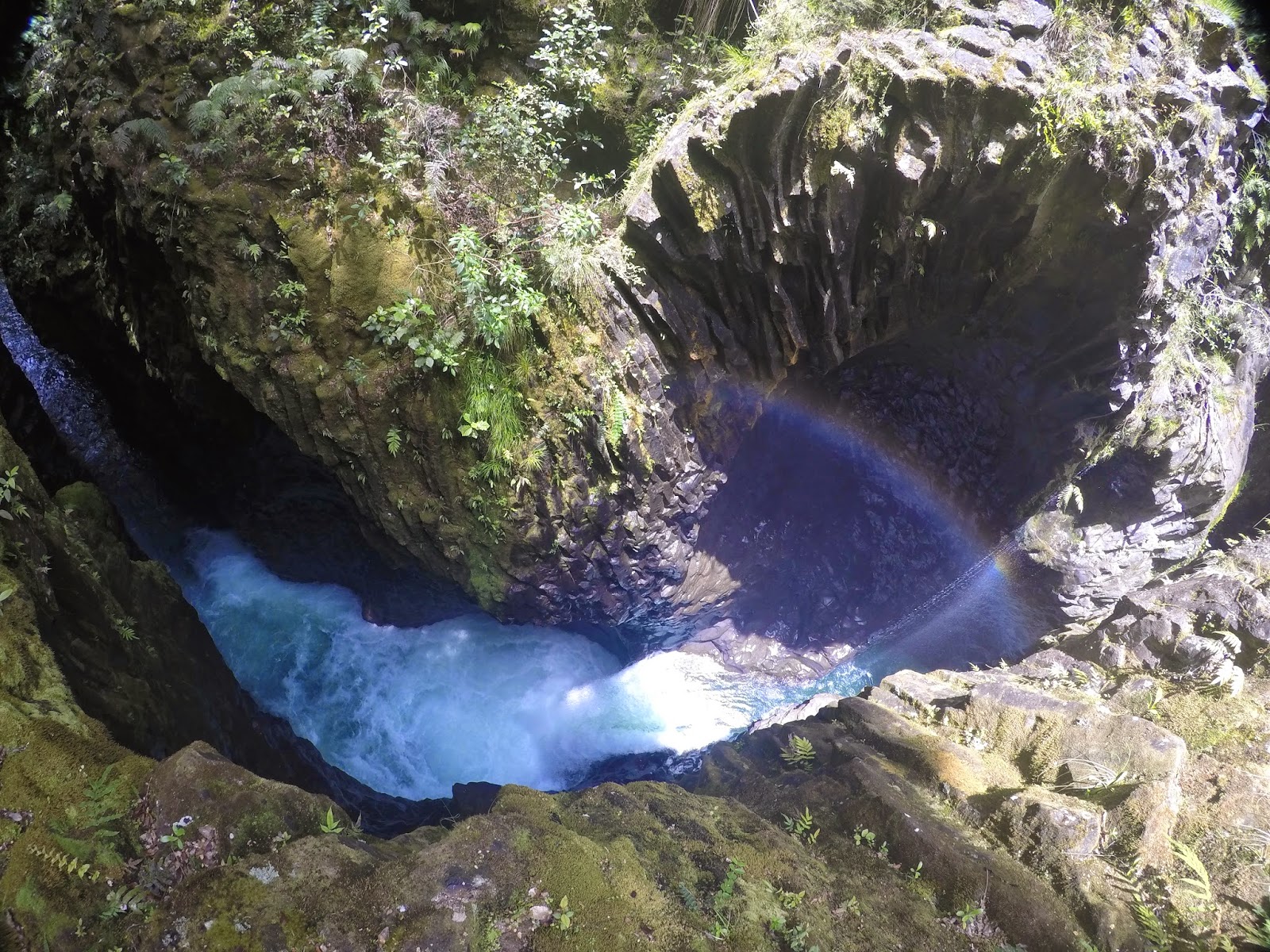 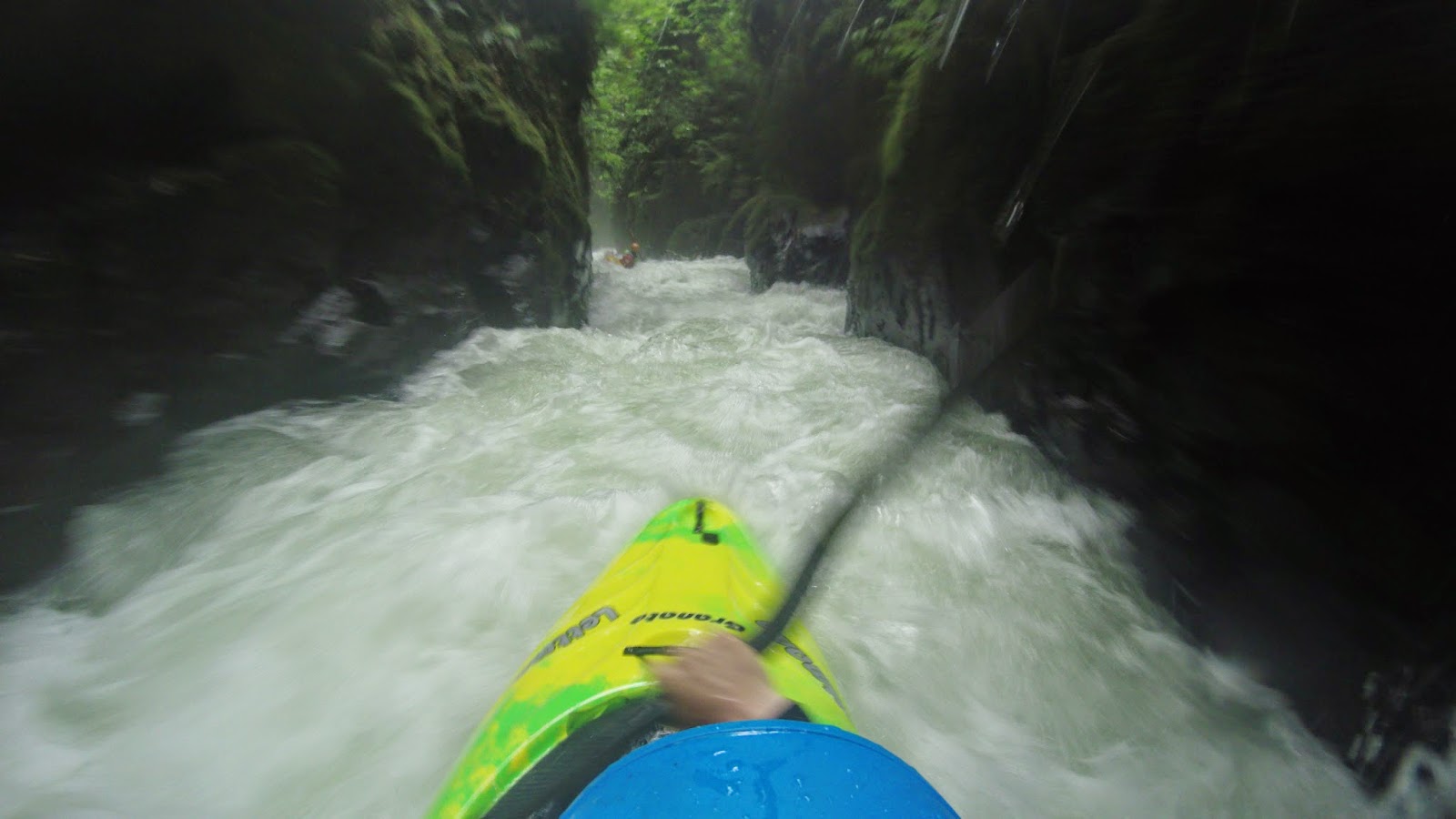 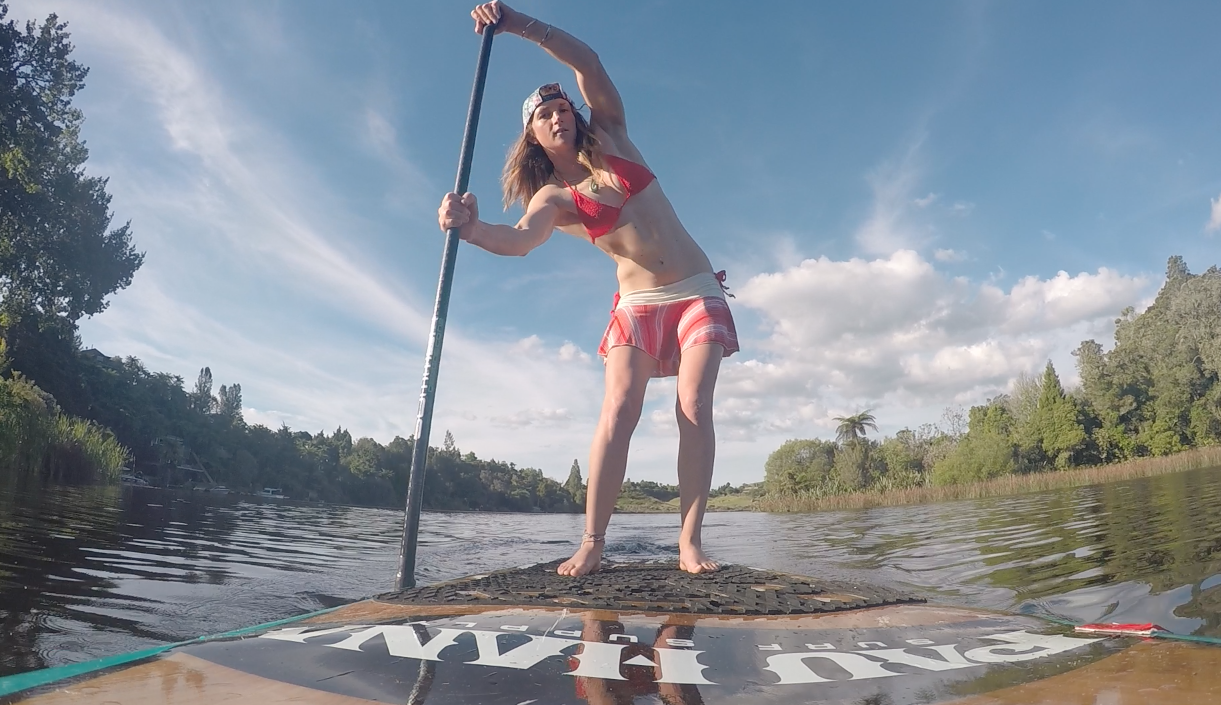 Getting in a bit of time on the SUP 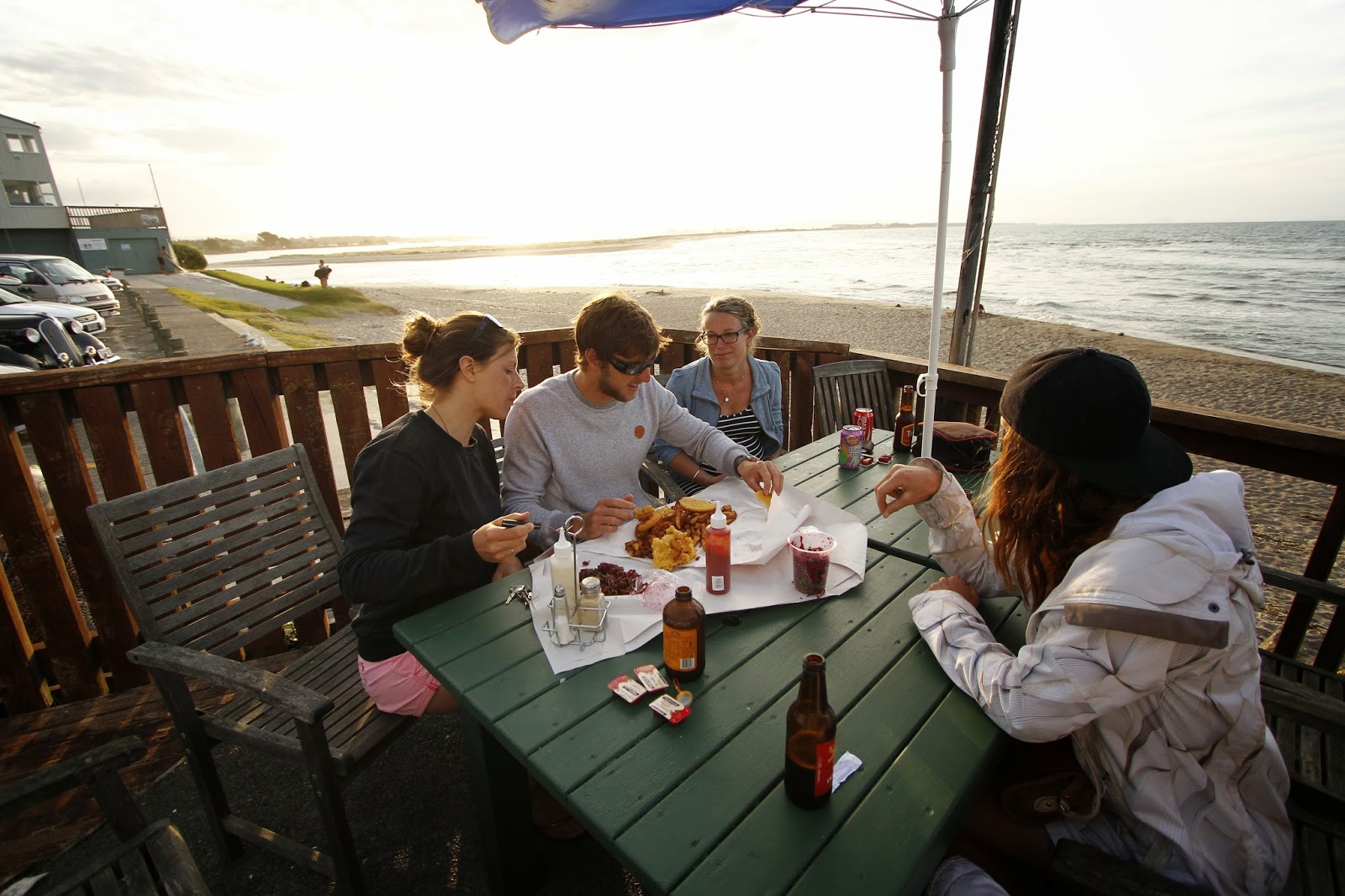 Enjoying some Fish and Chips at Maketu

It has been a super busy last couple of months with lots of work, paddling, activities and events. Mid December we had the Okere Enduro which is a 6hour event in teams of 3 with 1 female in each team. This is always a good social event as everyone gets to hangout in-between their runs:) Along with Joe Morley and Jamie Sutton my team placed 2nd in the end.

Next up was Christmas at the Kaituna, a super fun day on the water involving 8ball, head to heads and other games. I was stoked to take out the female head to head competition as well as the 8ball.

Over the Chrismas New Year period Gnarly gorge was opened up and we got in a bunch of Todo Kaituna runs with some epic crews. We also made our way down to Central North Island to paddle Huka Falls and Treetrunk Gorge. I ran Huka at 80cumecs and got pushed a bit to the right when coming off the falls, it was fine but meant when we went back a 105cumecs I decided to sit out. I did manage to get on Treetunk Gorge on two different occasions with different crews.

The Andy Duff Memorial Race is always an awesome event and often the first event of the year. This year I took part in the swim, long boat, short boat and raft. Unfortunately Jen and I could not find a Topo Duo this year. The event ran as smooth as ever although the turnout was a little less this year. I was stoked to take home the short and long boat classes for the females.

Finally last night we had Jamie Suttons 'Champions Race'. This involves a run, bike, swim, kayak and beer scull. Its always a super fun event with a good turnout, I took the female title for the 4th year in a row.
Posted by *Louise* at 4:35 PM

Best boats in the business 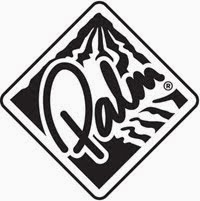 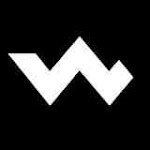 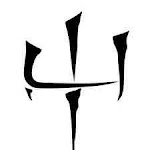 *Louise*
Navigating the Waters of the World